And Jesus cried out again with a loud voice and yielded up his spirit. And behold, the curtain of the temple was torn in two, from top to bottom. And the earth shook, and the rocks were split.

I remember very clearly sitting in 6th grade Sunday School and after we had just read this passage thinking what an odd detail to include. Being in 6th grade, I did not want to ask about it, since all of my friends were there (yes, I know. I have grown a lot since then!).

It was not until several years later that I learned what it meant, but it was mind blowing.

To really grasp the awesomeness of what this verse means, you have to go back to the old testament.

Only the High Priest could enter the Holy of Holies (the section of the temple separated from the outer places by the temple curtain), and only once a year after careful washing. (Leviticus 16)

“The veil was a barrier to make sure that man could not carelessly and irreverently enter into God’s awesome presence. Even as the high priest entered the Holy of Holies on the Day of Atonement, he had to make some meticulous preparations: He had to wash himself, put on special clothing, bring burning incense to let the smoke cover his eyes from a direct view of God, and bring blood with him to make atonement for sins.”

The curtain was 60 feet high, and heavy enough that one would not just trip and fall into the Holy of Holies. It was torn from the top down!

“Now even the first covenant had regulations of divine worship and the earthly sanctuary.  For there was a tabernacle prepared, the outer one, in which were the lampstand and the table and the sacred bread; this is called the holy place.  Behind the second veil there was a tabernacle which is called the Holy of Holies,  having a golden altar of incense and the ark of the covenant covered on all sides with gold, in which was a golden jar holding the manna, and Aaron’s rod which budded, and the tables of the covenant;  and above it were the cherubim of glory overshadowing the mercy seat; but of these things we cannot now speak in detail.

Now when these things have been so prepared, the priests are continually entering the outer tabernacle performing the divine worship,  but into the second, only the high priest enters once a year, not without taking blood, which he offers for himself and for the sins of the people committed in ignorance. ”

Hebrews 9-10 is about the old system and the new, please take some time to read it!

“Therefore, brethren, since we have confidence to enter the holy place by the blood of Jesus,  by a new and living way which He inaugurated for us through the veil, that is, His flesh…”

The God of the universe the holy, holy, holy God- gave His Son so that we could be covered by His blood and enter into the holy place of communion with Him. Take a minute to drink that in!

How often do we take our communion with Him lightly? Carelessly? Irreverently?

I am guilty I know. How often I lose the wonder and awe of the fact that the God who put the universe in motion desires and has made a way to be in a relationship with Him!

Take some time this Easter season to really be still and stand in awe of God.

Hallelujah! It is finished!

8 thoughts on “The Temple Curtain” 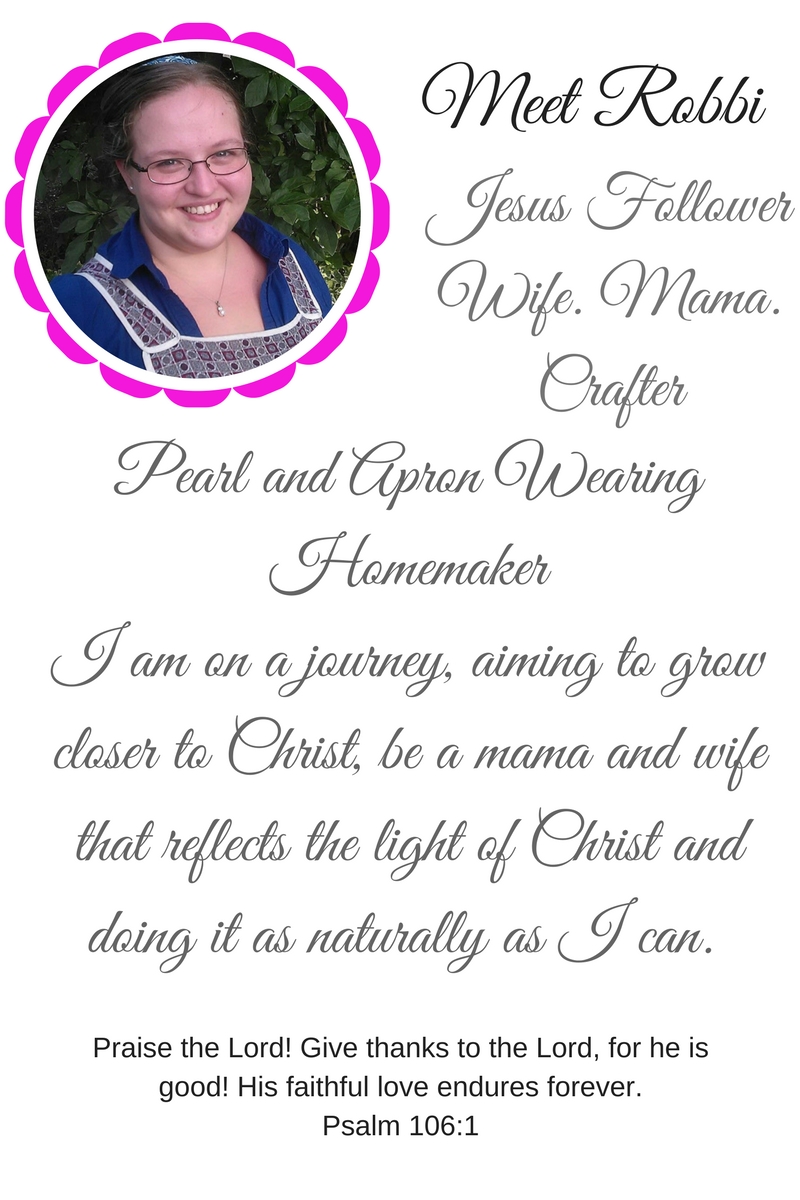 Search About a Chik

Unless otherwise noted, Scripture quotations taken from the NASB.

The following are affiliate links to products that I love. If you make a purchase through one of my links I receive a small commission.